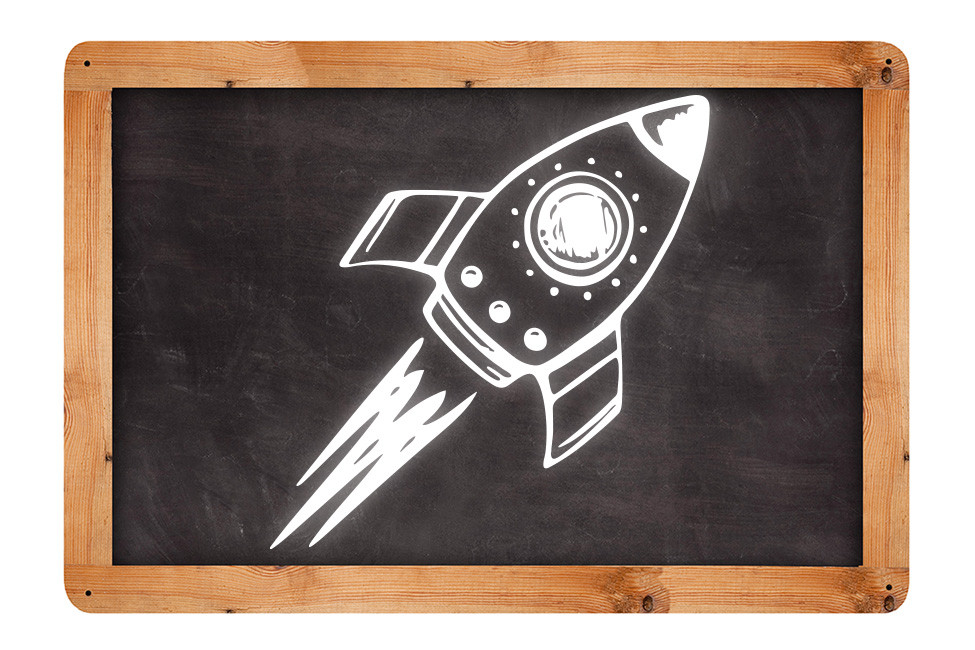 Arkansas’ construction sector has had a lot of big news lately, which means tons of new jobs in the technical professions will be coming to the state! Here are a few new projects to keep an eye on:

1. Firearms manufacturer CZ-USA has chosen Little Rock for their North American Headquarters, and they’re building a new manufacturing facility on over 70 acres of land at the Port of Little Rock. CZ products are considered some of the highest quality firearms in the world, and the company plans to create 565 jobs in Arkansas over the next six years.

2. Aerojet Rocketdyne has broken ground on a large solid rocket motor development facility as the Camden company continues to expand. The 17,000-square-foot engineering, manufacturing and development facility is set to open in spring 2020, and its completion will allow Aerojet Rocketdyne to grow its workforce by 100 people over the next three years.

3. In May, the Walton Family Foundation awarded a $980,000 grant to the Arkansas Game and Fish Commission to help pay for the construction of the state’s newest nature center, which is currently under construction in Springdale. The 61-acre complex is expected to open in October 2020.

4. Lockheed Martin has announced an expansion at its Camden plant. The company has approximately 700 current employees in Camden, and, as a part of their expansion, they plan to invest $142 million and hire 326 new employees over the next few years.

5. Ritter Communications, a regional telecommunications provider, recently broke ground on an $8 million data technology center in Jonesboro. The 8,883-square-foot cloud and data storage facility is expected to be completed by mid-2020 and will serve customers throughout the Midsouth. 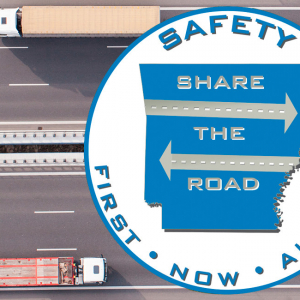 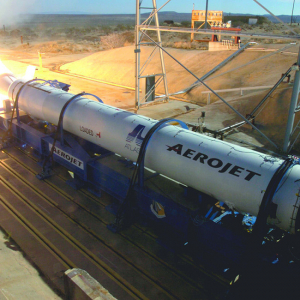 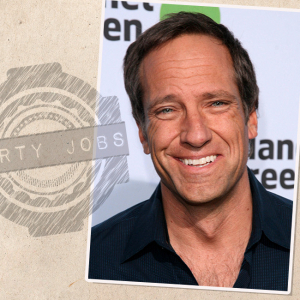 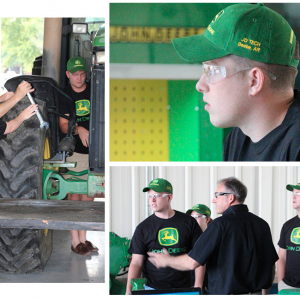 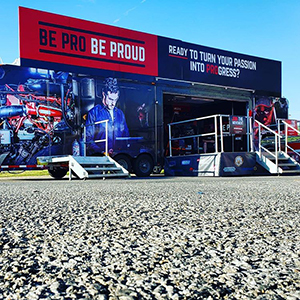 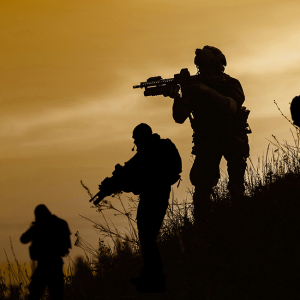 Everything You Ever Wanted to Know about... 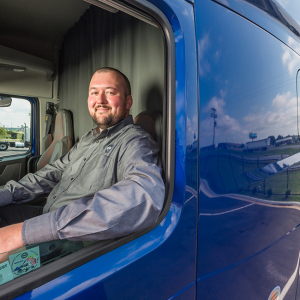 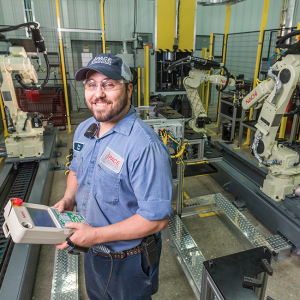