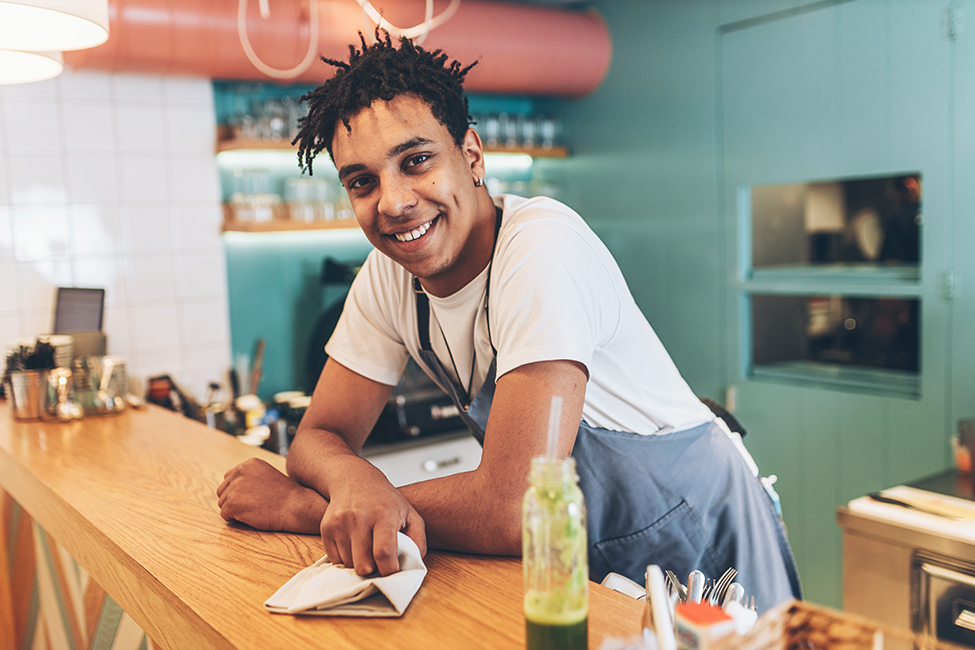 As summer fast approaches, you may begin to ask yourself how you should spend it. Some of your peers may have secured jobs in lifeguarding, babysitting or working at the local drive-through, and you’re wondering how a summer job will prepare you for your future.

Whether it’s taking orders, flipping burgers or mowing lawns, these experiences will provide you with skills you’ll need to thrive in the real world. After all, you can’t go wrong with a little extra income and an opportunity to boost a resume or college application.

A summer job can teach you life skills you might not have known you were lacking. Abbie Moix, a sophomore at Ouachita Baptist University, worked at her local Chick-fil-A in high school. Although she occasionally had to get her hands dirty, she now recognizes that her time there challenged her to learn perseverance. 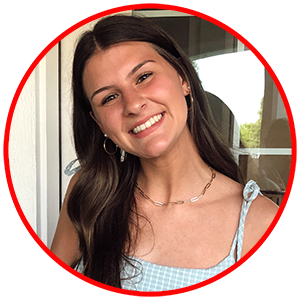 “Chick-fil-A was a great first job, mainly because of the emphasis they place on customer service,” she says. “As employees, we were trained to always go the extra mile and to look at every unpleasant task as ‘[our] pleasure.’ I have now worked several other customer service jobs, and none of them compare to the Chick-fil-A experience. I was taught the value of hard work.”

Not only did Moix attain a few key characteristics for her future in the workforce, but she also used the money she made at Chick-fil-A to get the keys to her first car. She is living proof that simple summer jobs can lead to big, rewarding purchases.

“Much of this money went into a savings account, and then eventually went into the purchase of my first car,” Moix says. “I have since worked other jobs and have been able to save for college expenses and pay my phone and car insurance bills.”

While Moix was not exactly thrilled to start her work journey at a fast-food chain, she wouldn’t trade the experience for the world. She says Chick-fil-A molded her into a well-rounded individual and equipped her with certain skills that can’t be found within the pages of a textbook.

“I have seen growth in myself in a variety of areas, from being able to communicate with customers and colleagues, to quick problem-solving in a pinch,” she says.

Try and think of the most fun summer job you can imagine. Well, Christian Delgado, a junior at Henderson State University, had it. Delgado worked in a Kona Ice truck for three years throughout high school. His job was to bring smiles to people’s faces while learning managerial skills to keep operations running smoothly, but the best part about it was that he got paid. 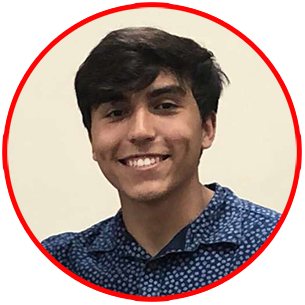 “I was expected to prep the Kona Ice truck and drive in a safe manner to the destination, along with other miscellaneous things,” he says. “The experience I gained has helped me become more confident in communicating with others.”

Having that source of income gave Delgado a safety net for college too. This money allowed him to spend more time on his studies and obtain his pilot’s license.

“Since this was a summer job, I would save the money that I made and use it for gas and grocery money while I was at college,” Delgado says. “It allowed me to put 100% of my focus on my classes.”

Retail jobs such as Target have also guided students into adulthood by teaching them accountability. Emily Dodson, a junior at Ouachita Baptist University, quickly learned that the transition from high school to college is no easy feat, but she was grateful that Target prepared her for the imminent changes to her lifestyle. 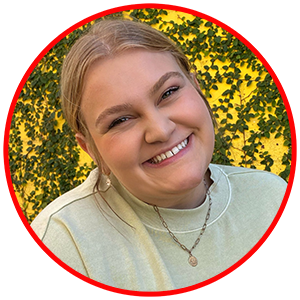 “Working at Target was one of the first experiences that I had where I was completely responsible for the things I was doing and not relying on my parents at all,” Dodson says. “This honestly helped me mature a lot and made me a lot more responsible. After my time at Target, I went to a college that was eight hours away from home. The maturity and sense of responsibility that I gained from having a job became such a tangible thing that helped make the transition of being on my own at college a lot smoother.”

You may think that there’s not much to learn from bagging groceries, but who’s to say that the person bagging groceries alongside you won’t have insight and perspectives to share from their own walk of life.

“A lot of the people that I worked with were a good bit older than me and had so many stories and advice for life,” Dodson says. “I always loved getting to hear about their lives and the wisdom they had to give.”

The importance of a summer job cannot be stressed enough, and Marsha Masters, associate director at Economics Arkansas, agrees.

“A summer job builds valuable experience for future jobs. It allows one to examine their human capital and passions while also improving self-discipline and responsibility,” Masters says. “It may not be a future career, but it allows one to see what the world of work is like.”

So, that summer job your parents are forcing you into may pay off far more in the long run than you initially expected. Listen to those who have been in your shoes. Take the job, even if it doesn’t align with your future career, learn from your experiences and know that the skills acquired are vital to surviving in just about any workplace environment. 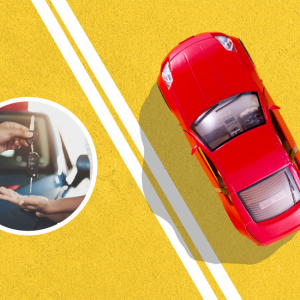 A Beginner's Guide to Buying Your First ... 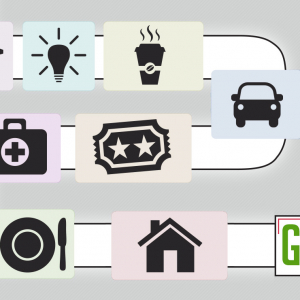 QUIZ: How Much Money Do You Need for You... 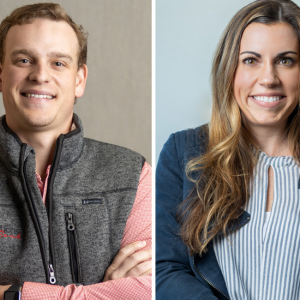 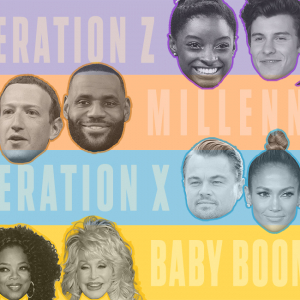 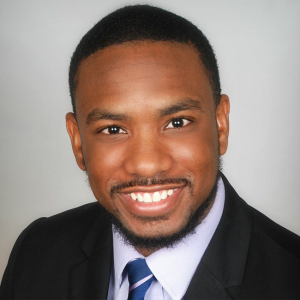 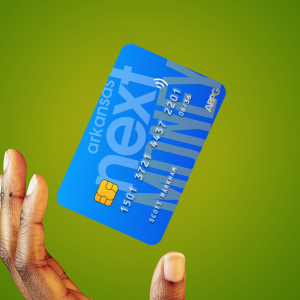 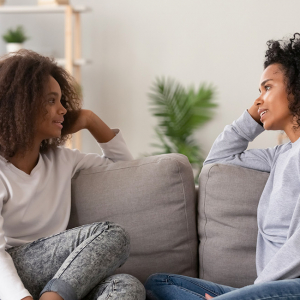 TRY THIS AT HOME: Interview With an Adul... 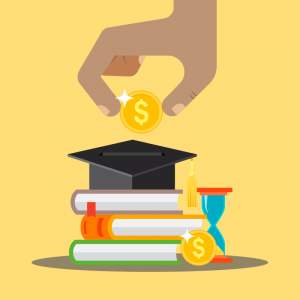