I Want To Be A… Firefighter 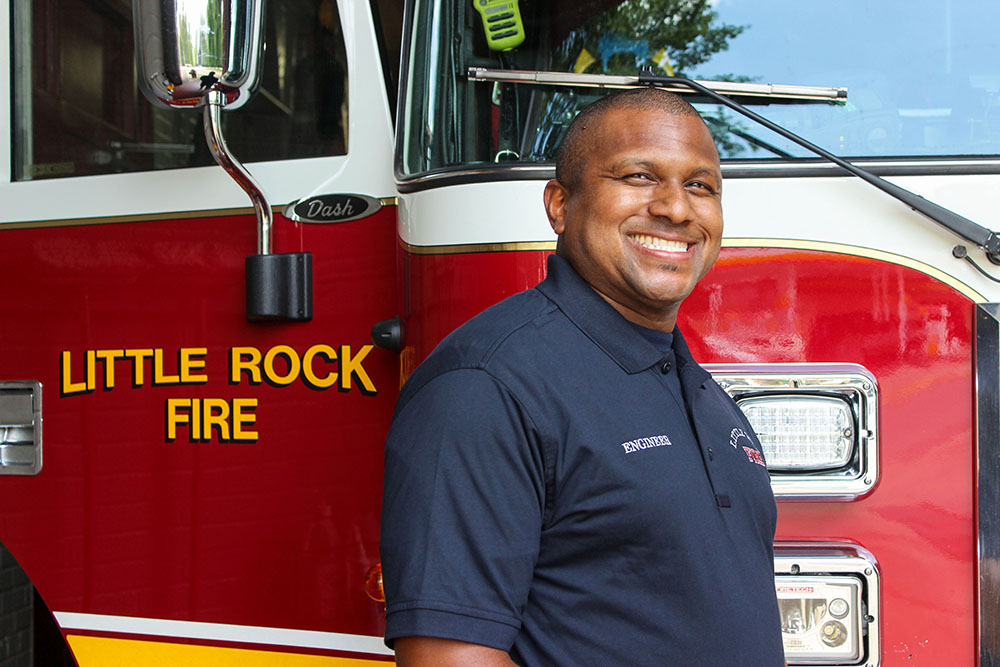 As a child, Christopher saw movies featuring firefighters and always thought it was a cool profession, but he also recognized the dangers of the job. After high school, Christopher pursued a career in the medical field. He enrolled at Southern Arkansas University where he earned a degree in health science, with expectations of going to nursing school. His goals changed, however, and Christopher soon found himself applying to paramedic school through the Little Rock Fire Department (where he was immediately hired after graduation).

His transition from nursing to emergency response (and ultimately, firefighting) made sense, as a lot of calls firefighters respond to are medical emergencies. And while this route didn’t require a traditional four-year degree, it was still a lot of hard work. “To become a firefighter, it takes lots of training and studying,” Christopher said. “The fire academy can be extremely difficult, if you don't prepare yourself physically and mentally; and you must be willing to make sacrifices.”

Christopher is inspired by his team. No matter what situation is thrown their way, he knows he can depend on his teammates to follow through. Although there are ranks within the department, Christopher finds value in every team member’s input. “You build relationships and bonds with [people] that will last forever,” Christopher said. “We all get together on our off days and hang out with family and friends.”

“Another thing I love, is the response we get from the community we serve,” he said. “We visit the local grocery store and everyone is so friendly and welcoming, and these are the same people whose houses we go to when they are in need of help.”

Christopher was recently promoted to apparatus engineer, so his daily duties include making sure the fire engine is in working order at all times. He inspects the apparatus every day, checking the firehose, medical equipment, tires and more.

“To anyone looking to pursue a career in firefighting, [you] must be strong-willed and strong-minded,” he said. “...and some departments allow you to do a ride-along just to get a feel for how the job goes.”

Becoming a FIREFIGHTER in Arkansas

► 12% projected job growth for firefighters in Arkansas by 2028

Climb the Ladder (while climbing the ladder!)

Advance into supervisor roles and earn more money. Cool jobs to work towards:

Source: All data from bls.gov/oes/ar unless otherwise stated

“Nationally, the supply of working paramedics is not keeping up with demand. Due to this shortage, fire departments experience increasing difficulties in hiring paramedic-firefighters. This staffing challenge is a growing problem for public safety…”

► Only 8% of firefighters in the U.S. are women 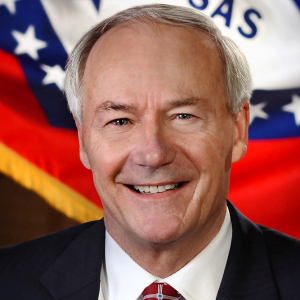 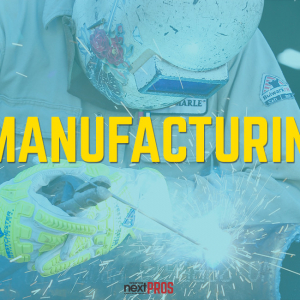 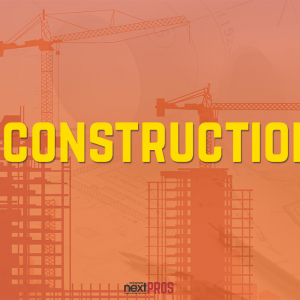 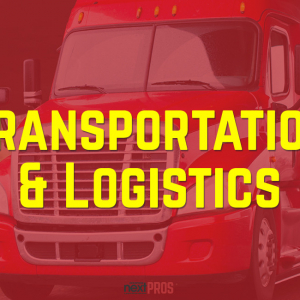 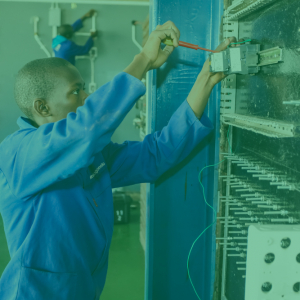 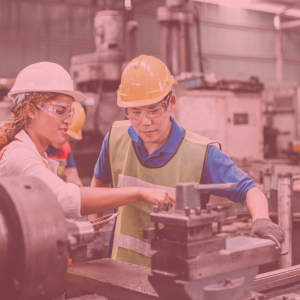 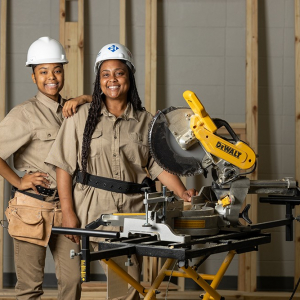 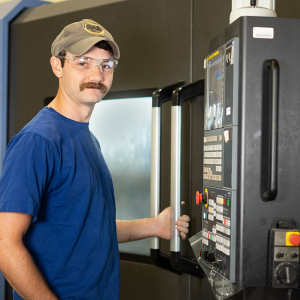