Is the Gig Economy Right for You? 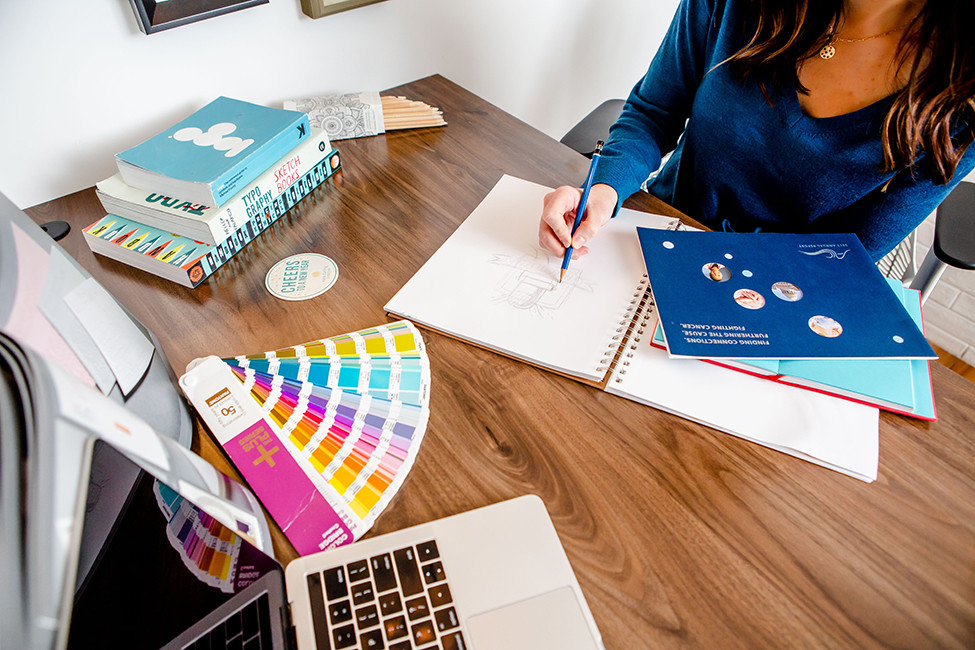 Considering going it alone? Eyeing the entrepreneur route? Want to work for yourself? First, get A feel for the financial realities of this path.

You may have heard a lot lately about America’s gig economy. A 2018 Gallup poll estimated that 29% of U.S. workers are independent contractors, app workers, on-call workers or temporary workers. MBO Partners, a group that studies and supports freelancers, estimates that by 2024, 53% of American workers will have worked a gig.

But what is a gig job, and why would you want one?

A gig is work done temporarily or on an as-needed basis. In the past, writers, photographers and musicians have been some of the most common gig workers, but now, with apps like Uber, Lyft, GrubHub, Favor and others, people are more likely to interact with gig workers and consider side hustles themselves.

One of the benefits of these jobs, especially app-based ones, is flexibility. You can choose when you want to work, but keep in mind that some jobs will still have peak hours.

Another reason people take gig work is its availability.

A 2017 Bureau of Labor Statistics report found that 55% of gig workers surveyed would prefer a full-time job.

Companies hire freelance workers to complete certain tasks rather than paying wages and benefits for a full-time employee.

Bryan Landero, 21, has worked as a driver for DoorDash for about three years in Dallas, Texas, and Fayetteville. He works to make extra money or to cover expenses while he looks for full-time work.

Landero learned to work during peak times, typically clocking four or five hours a day. He says he earns between $150 and $300 a day, depending on tips.

“I would definitely take this over a lot of things, like fast food (or) retail,” Landero said.

The main downside of working for an app-based gig service is limited support from the company. When customer service gets involved to handle a dispute or solve an app issue, it’s tedious and slow, he said. This is fairly uncommon, in his experience.

Landero pays for his gas but carefully records the miles he drives using an app called MileIQ to write them off on his taxes. DoorDash pays via direct deposit at week’s end, or he can take an instant transfer to his bank at any time for a fee. 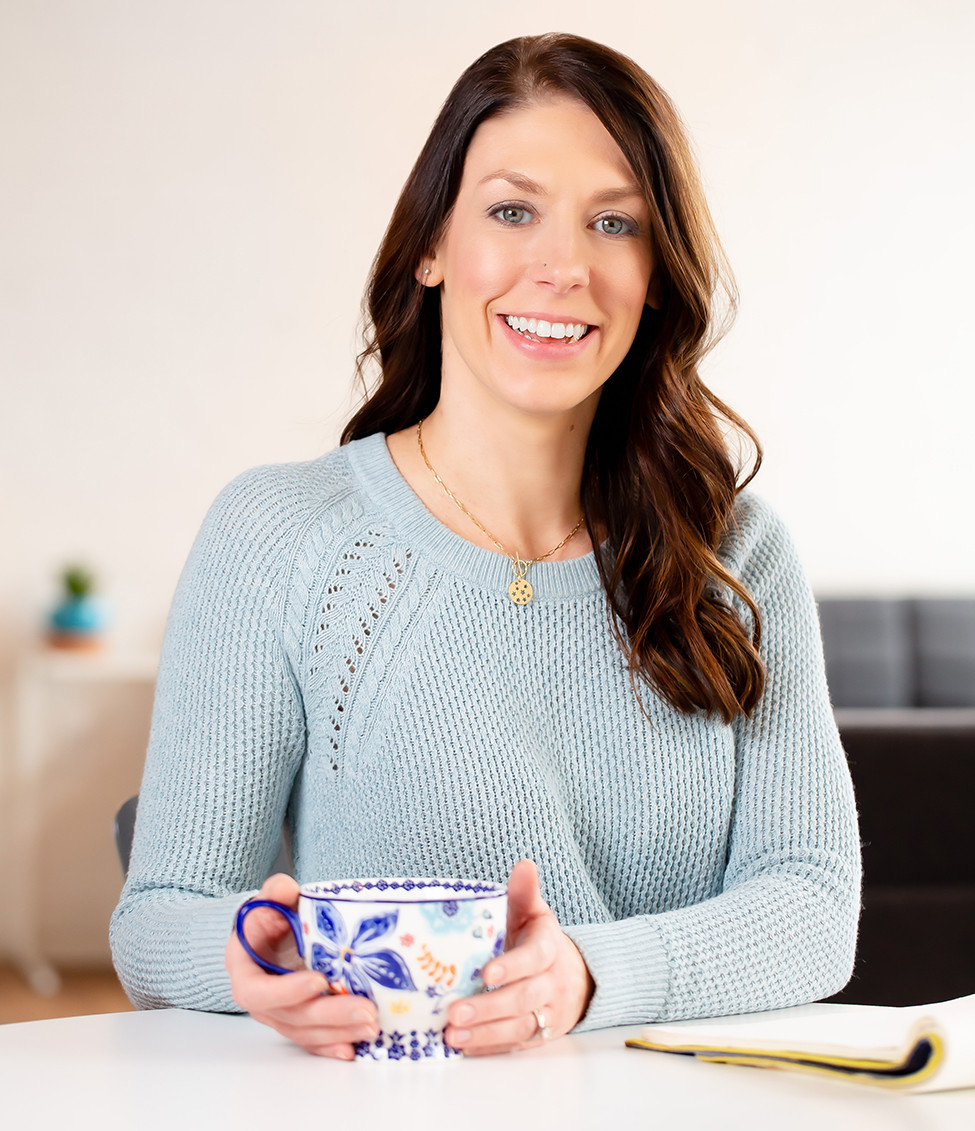 Daniel Moody
Share It Tweet It Pin It
Kara Darling is self-employed as a full-time freelance graphic designer.

For Landero, gig work is a side hustle, but for others, like Kara Darling, freelance work is their livelihood.

Darling is a graphic designer in Conway, who switched from full-time to freelance in 2013 to spend more time with her kids.

Using community connections to find gigs, Darling has established herself working for small businesses and nonprofits that need advertising and marketing but can’t afford to hire an agency. Darling thinks establishing a niche in the marketplace helps attract clients and build a brand.

Keeping records and filing taxes can be difficult. Darling uses Intuit QuickBooks for her accounting—invoices, business mileage and other expenses—and an app called HoursTracker to track her time, but likes to keep other notes or sketches in physical notebooks.

“I personally have found that the more apps that I have, the less likely I am to get stuff done,” Darling said.

Darling hires a certified public accountant to help her with filing self-employed taxes, and she considers that a cost of doing business as a freelancer.

YOU’RE ON YOUR OWN 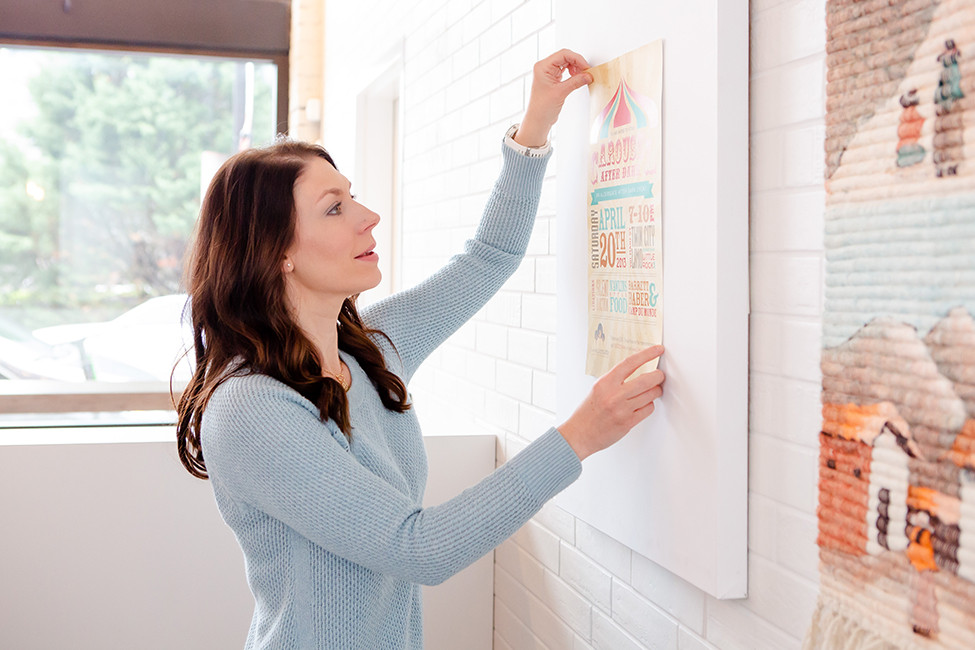 Freelancers typically don’t receive earnings statements from businesses like a full-time employee would, and they are responsible for keeping up with their yearly earnings.

For federal taxes, which pay into Social Security and Medicare, the IRS requires a trio of forms that determine your earnings and self-employment tax alongside your standard IRS Form 1040.

Professional tax filing services can help you if the IRS instructions seem unclear. Be sure to record expenses such as gas or supplies, as you may be able to write them off.

Making a living doing freelance work is challenging—you have to stay motivated, handle every aspect of the business and trust that things will work out. Darling has only started earning the same wages she made while regularly employed in the last few years, she said.

“It’s gonna be tough and we’re gonna be paycheck to paycheck for a while, but this is gonna be best for the family,” Darling said she told herself when she began freelancing.

► Work when you want
► Flexibility
► Independence
► Personal connections with clients
► Be your own boss!
► Great side hustle
► You can work from anywhere!
► No annoying coworkers! 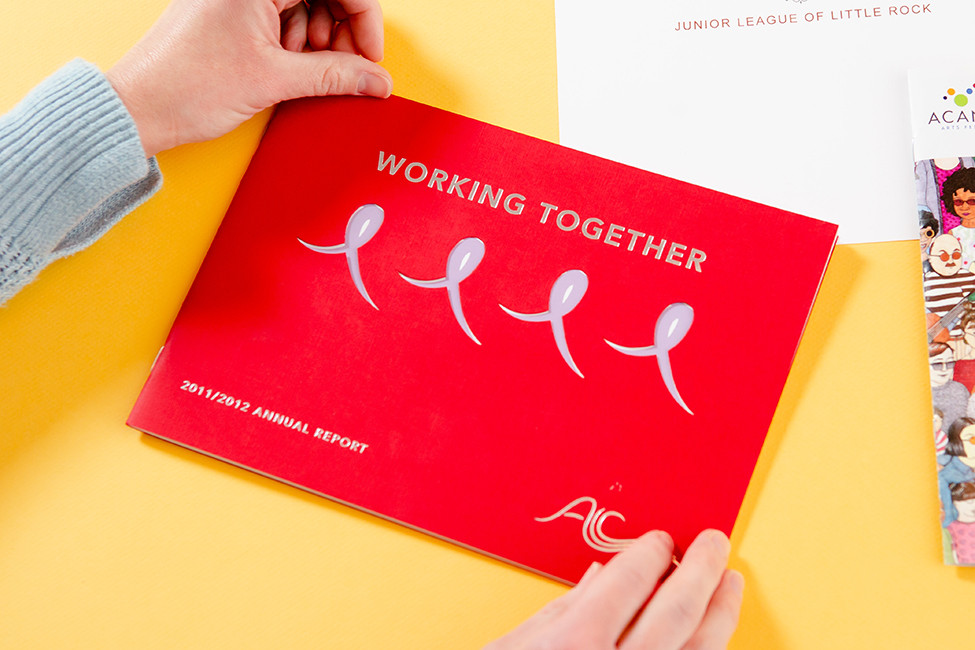 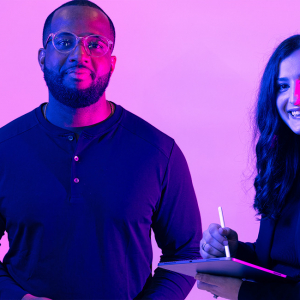 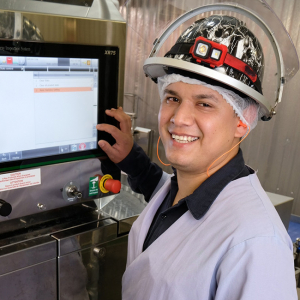 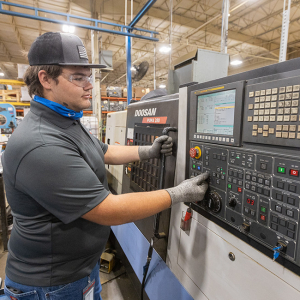 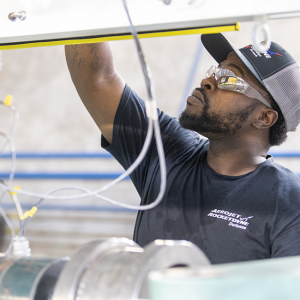 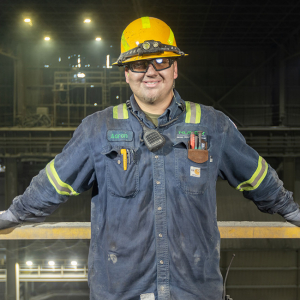 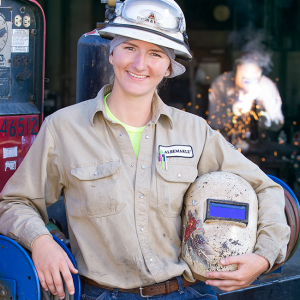 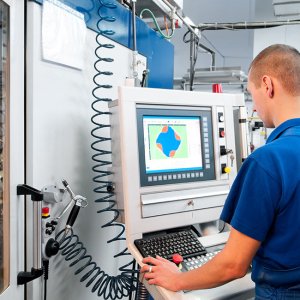 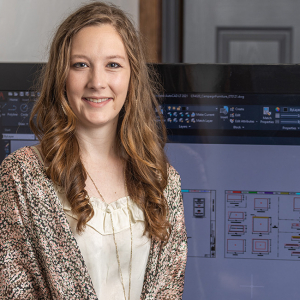