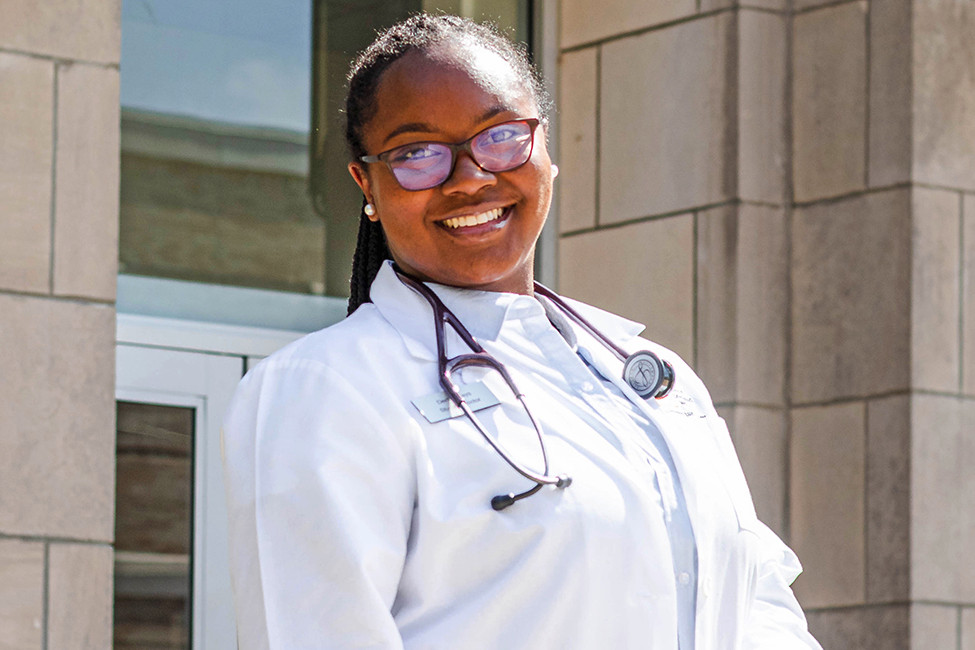 Rachel Elmakiss
Share It Tweet It Pin It
Derika Mays of Osceola is pursing a degree at the New York Institute of Technology College of Osteopathic Medicine at Arkansas State University in Jonesboro.

Derika Mays graduated from Arkansas State University with a bachelor of science in nursing in 2013. It had always been a childhood goal of hers to become a physician, but it wasn’t until she was working as a registered nurse after college that she was introduced to the world of osteopathic physicians. Doctors of Osteopathic Medicine, or DOs, are fully licensed physicians who practice a unique whole-person approach in every medical specialty. 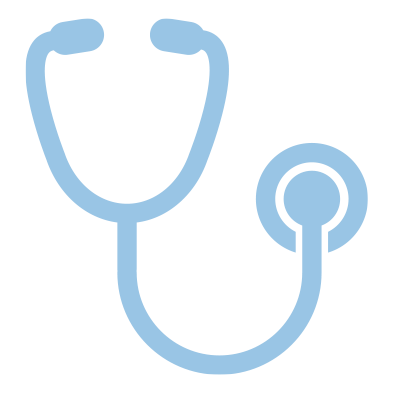 She was accepted into the New York Institute of Technology College of Osteopathic Medicine (NYITCOM) program at Arkansas State University and dove into her studies. During her first two years of the four-year program, Derika would wake up at 6 a.m. and be out the door by 7:30 a.m. She had on-campus lectures from 8 a.m. until noon, then took a break for lunch before heading back to campus for her afternoon labs.

She just finished her third year and is in her fourth year of school. The last two years are mainly clinical rotations where she is paired with a physician.

NYITCOM is a fairly new program in Arkansas that began in the fall of 2016. One of the things that drew Derika to this program was the school’s dedication to population-based, patient-centered medical care, with the goal of sending physicians to go on to serve the underserved and rural populations, particularly in the Delta region.

This option is for you if:
► You want to advance your career.
► You really love school and don’t mind studying.
► You want to make a lot of money.

Cost
Just like how the length of graduate programs will vary depending on which program you're pursuing, the cost will, too. The cost of a full year of tuition at NYIT College of Osteopathic Medicine is $60,450, not including additional fees.

Admission Requirements
Most graduate programs have a minimum GPA requirement, a minimum score on a standardized test like the GRE, MCAT, DAT or LSAT and a bachelor's degree.

Housing
Most colleges offer on-campus living options for graduate students. However, most graduates prefer to live off campus.

There are two D.O. programs in Arkansas!
Along with NYITCOM at A-State,  the Arkansas College of Osteopathic Medicine is now open in Fort Smith.

"Medical school is challenging, but I would not say that it is too hard. It is only hard if you allow yourself to be disorganized with your time and resources. I was sure to keep a planner and schedule each week in advance so that I wouldn’t get behind on work and have time to study and enjoy my family.” – Derika 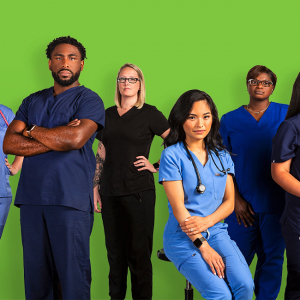 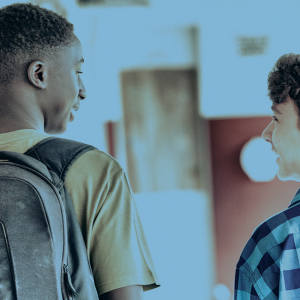 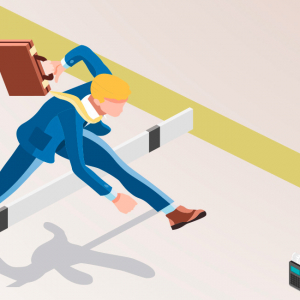 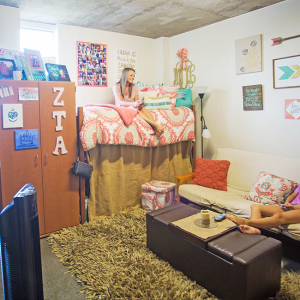 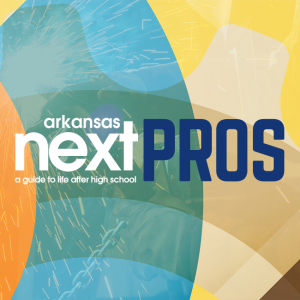 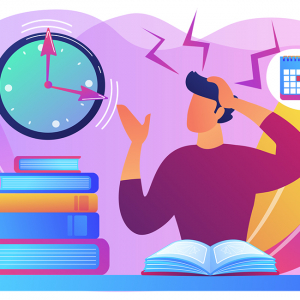 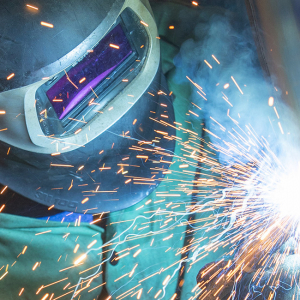 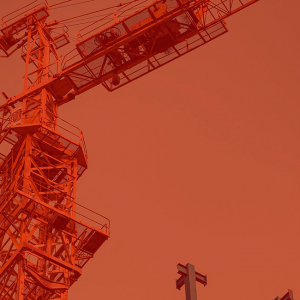 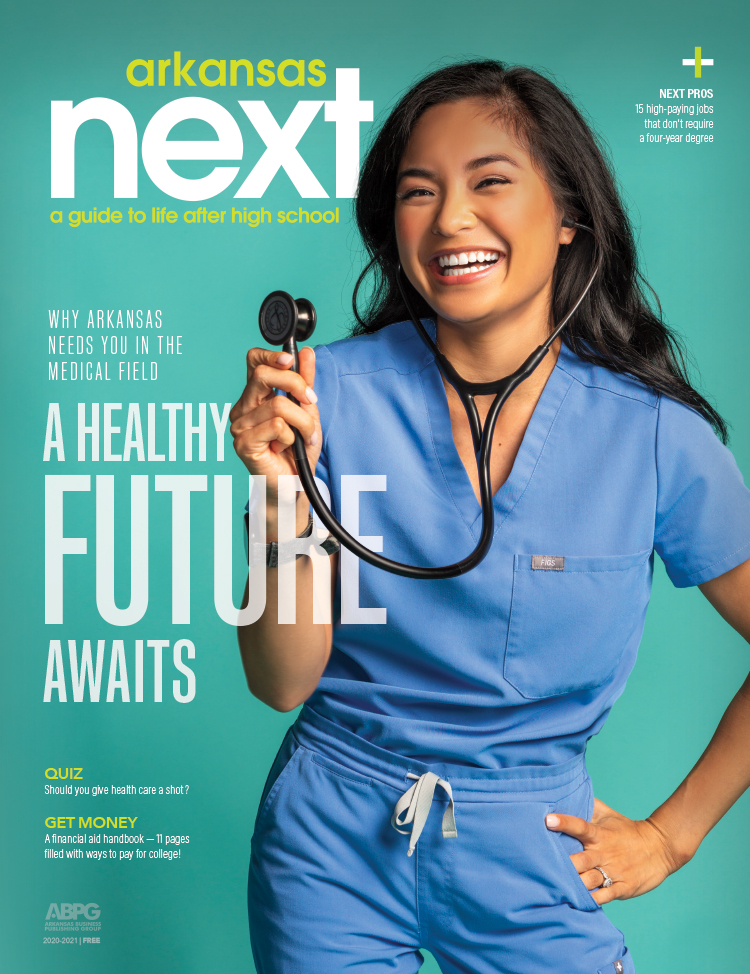 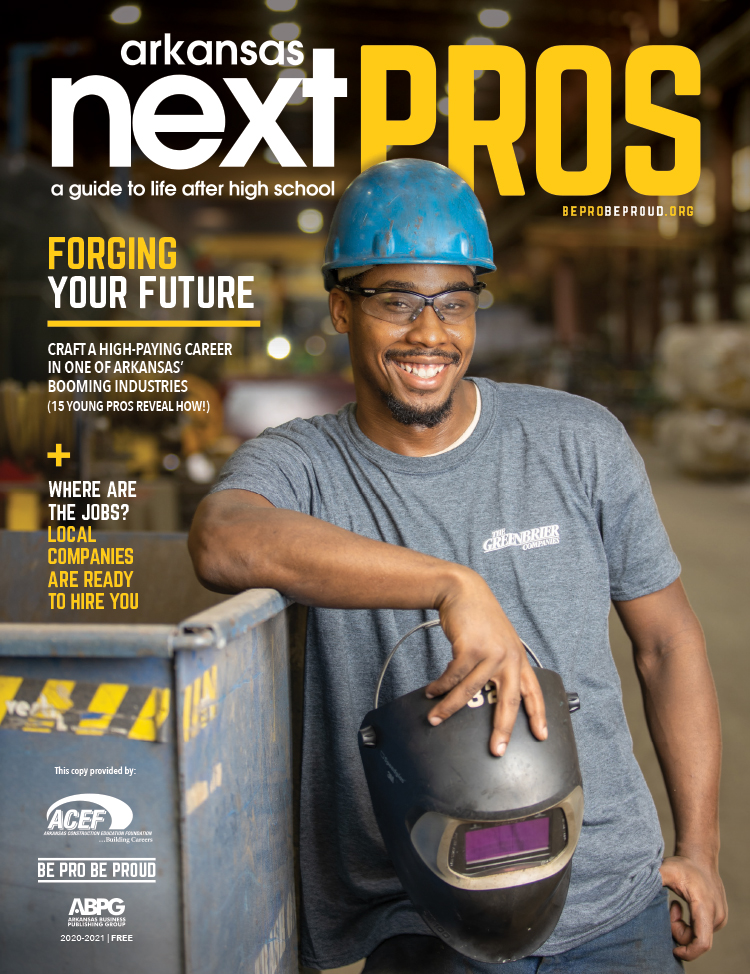