Your Voice, Your Vote: Danielle Hoefer of Little Rock 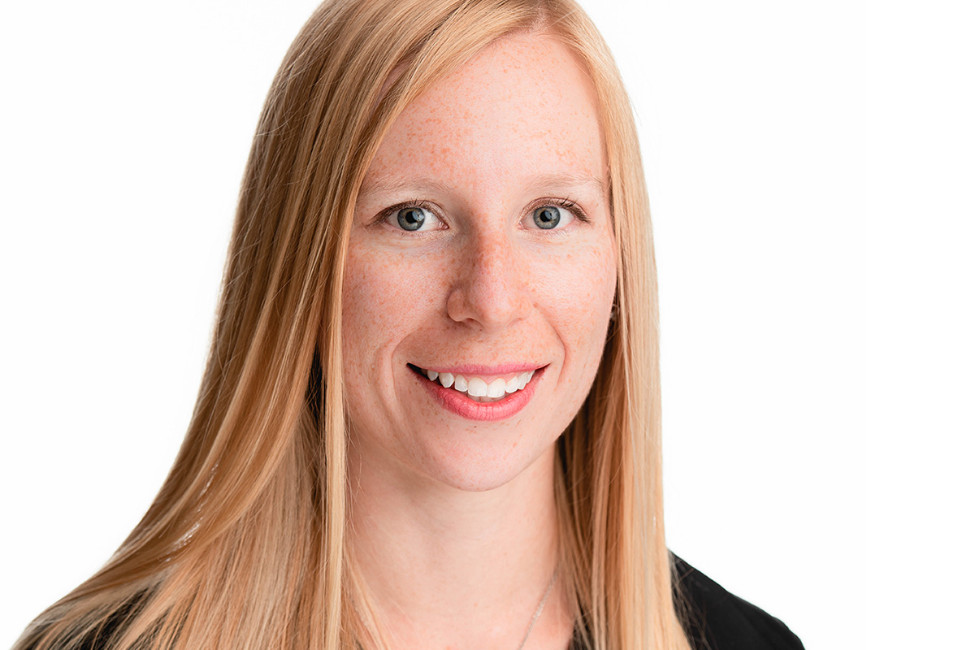 Danielle Hoefer grew up surrounded by the world of politics. As a high school student, she read The New York Times religiously, which helped develop her love for everything political. She went on to complete her law degree in Little Rock. One of her uncles told her she could do anything she could dream of with a law degree — and he was right.

But one of the biggest challenges she faces at work is her age. Youth is a challenge in part because there is still so much to learn, and people sometimes underestimate or doubt young professionals as being too young or inexperienced, she says.

“That said, I also think youth is one of my greatest attributes,” Danielle says. “I acknowledge the things I do not yet know, but I am hungry for knowledge and experience.”

Hometown: West Des Moines, Iowa
Education: Bachelor’s degree in political science from the University of Iowa; Juris Doctor degree from the William H. Bowen School of Law at the University of Arkansas at Little Rock
Coolest thing you’ve done at your job: “In January, I toured one of the medical marijuana cultivation facilities during the inspection process. Prior to that, I had seen plenty of pictures and videos of cultivation facilities, but it was incredible to see the magnitude and attention to detail in person.” 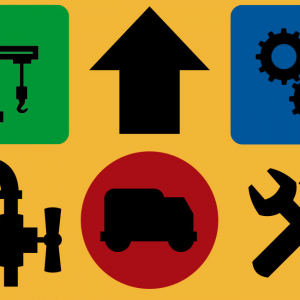 Why You Should Consider A Technical Prof... 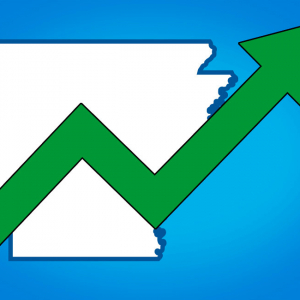 What Technical Professions Pay the Most... 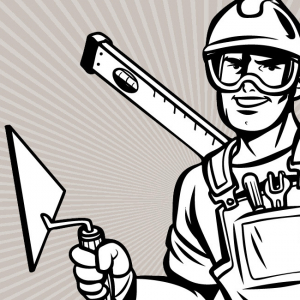 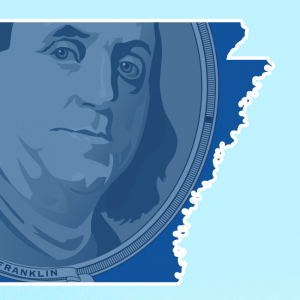 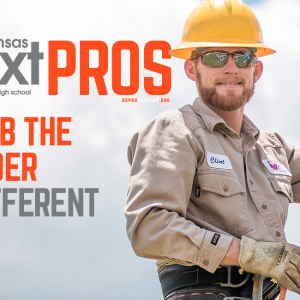 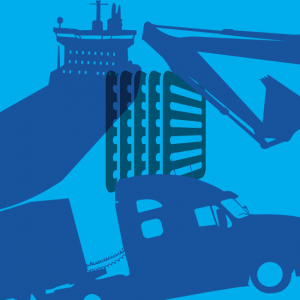 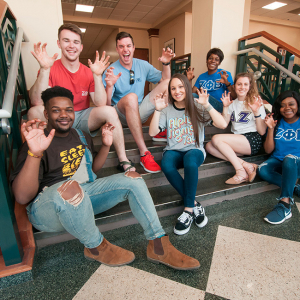 Going Greek: The Truth About Fraternitie... 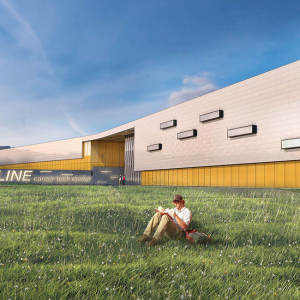