Originally, Gary Merriweather had a dream of becoming a chef.

He started pursuing an associate degree in culinary arts at the University of Arkansas – Pulaski Technical College after high school. Not fully convinced that was the right path, he spent time shadowing doctors in the medical field. It was then Gary decided physical therapy was his true passion.

“Physical therapy stood apart,” he says. “I have been extremely motivated to continue down this path.”

He enrolled at the University of Central Arkansas but decided that instead of burying himself in student debt, he would work full time at the Capital Hotel in Little Rock to help with the cost of student loans. “I figured I would rather work hard now and balance full-time work and school, rather than get thousands of dollars in student loans and spend a great portion of my post-bachelor’s life paying them off,” he says.

On campus, Gary became involved with the Pre-PT club and Alpha Chi National College Honor Society, which he says have been great for networking and meeting new people.

For Gary and his career dreams, getting a bachelor’s degree was the only way to go. Once he graduates from UCA in 2019, Gary plans to apply to a graduate program in Arkansas where he can pursue a doctorate in physical therapy.

"A four-year degree is definitely worth it because it opens up so many doors and provides a lot more opportunities to excel.”

There’s just so much more to experience. Community colleges do offer some extra opportunities and organizations, but the offerings pale in comparison to what four-year colleges have for students. Think dorm living, study abroad, Greek life, a wider variety of majors, extensive career resources and networking events, amazing libraries and research facilities, music/theater performances, sports and more!

THIS OPTION IS FOR YOU IF...

What You Should Know

Length of Program
Most bachelor’s programs are on a four-year track, but how long it takes is up to you. Take caution: An overloaded class schedule can stretch you too thin and result in bad grades. Simultaneously, some scholarships require a certain number of credit hours per semester and only last four years. Find an on-campus academic adviser to help you plan.

Cost
The average tuition and fees for in-state students enrolled full-time at a public four-year college were $9,970 for 2017-18*. Private colleges cost more. Fortunately, scholarships, loans and grants are available wherever you go.

See more ways of Taking It to The Next Level. 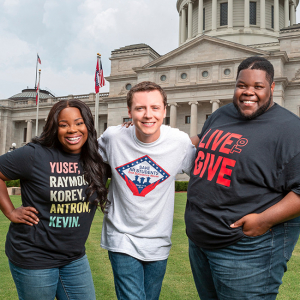 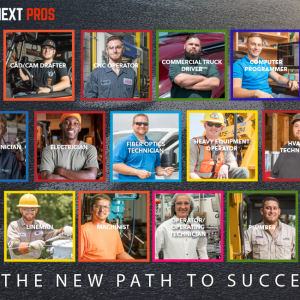 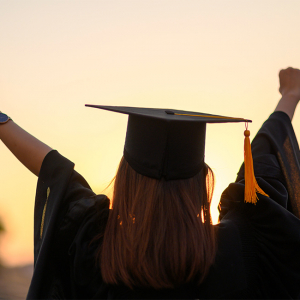 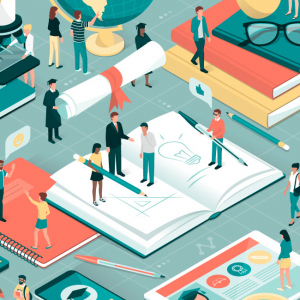 5 Things to See Before Picking a College... 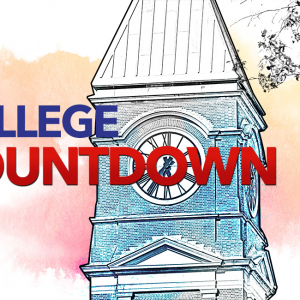 College Countdown: What You Need to Do, ... 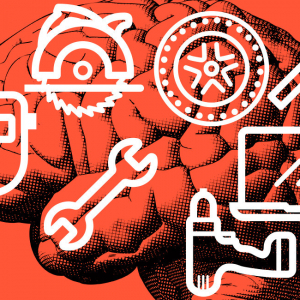 QUIZ: Which Technical Profession is Righ... 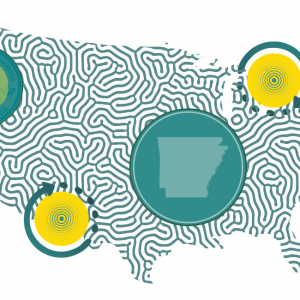