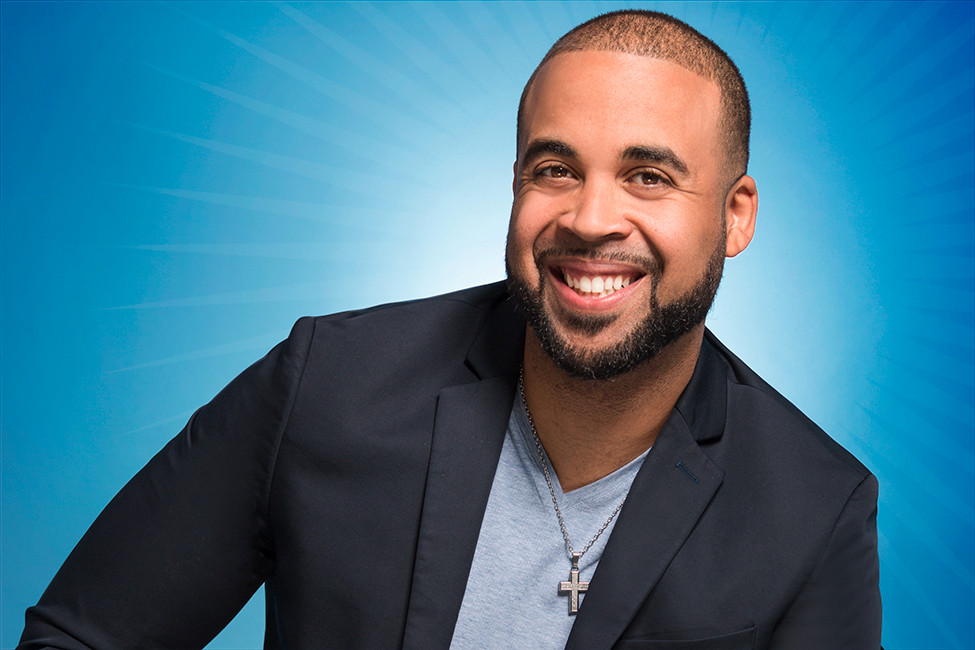 Kids always have a vision of what they want to be when they grow up. Some want to be doctors or astronauts, while others want to be pro athletes. From basketball to soccer, these youths idolize the David Beckhams and the Michael Jordans—one day they hope to be them. However, the reality is, of the almost 8 million students in the United States currently participating in high school sports, only a little more than 480,000 go on to become NCAA athletes. That’s roughly 6 percent.

Former Arkansas Razorback tight end D.J. Williams is an example of one of those rare few that made his wildest dream a reality by making it to the NCAA and the NFL. But it didn’t come easy.

You wouldn’t know it from his laid-back personality and easy smile, but Williams’ childhood was full of fear and uncertainty. His father was diagnosed with bipolar disorder and went down a path of drugs and violence, making Williams’ home life unpredictable and often scary. After Williams’ father shot a man and was sentenced to years in prison, Williams’ mother Vicky moved him and his sisters from Texas to Little Rock, where they’ve made a new life for themselves.

Williams never really considered becoming a pro football player until one of his middle school coaches told him that he had what it takes. He went on to play football for Central Arkansas Christian High School and after a stellar season during his sophomore year, he knew that the NFL was an option.

But having talent isn’t always an indicator of an athlete going to the next level. According to the NCAA, only 2.7 percent of high school football players will make it to the Division I level—and the odds of going pro are even more slim. Only 1.6 percent of NCAA football players will ever have their names called during an NFL draft. And just like the odds of going pro aren’t great, the average NFL career length isn’t great, either. The NFL Players Association says the average career length is only 3.3 years.

“For those kids who are 100 percent banking on a sports scholarship, my advice would be to pick one day to document your daily schedule,” Williams says. “If you’re spending more time on the couch watching TV, listening to music, playing video games or hanging out with your friends than you do working on becoming better at your sport, then you’re not going to make it. I don’t mean to sound harsh, but it’s reality. Because if you seriously care about making it to that level, you won’t want to do those other things.” 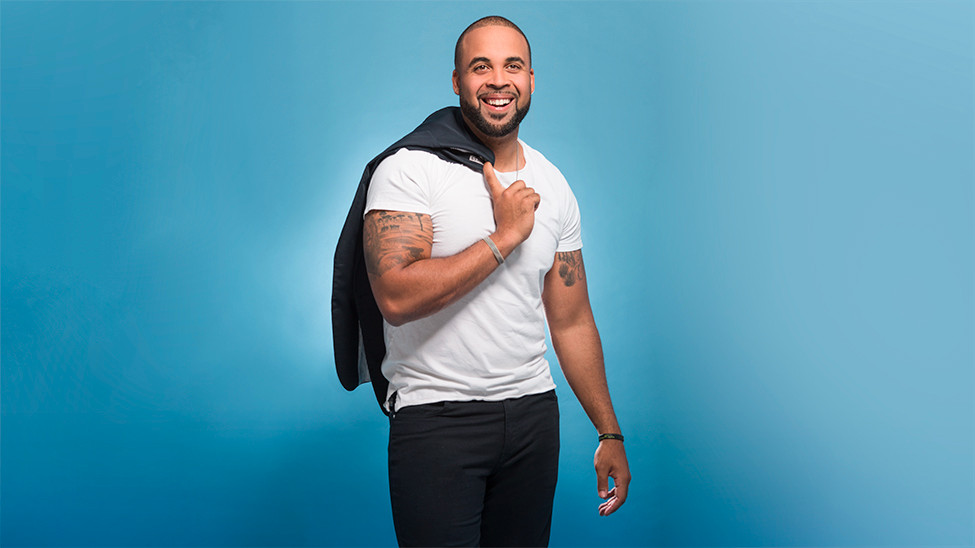 Jason Masters
Share It Tweet It Pin It
"I understood that it was absolutely essential to have good grades to be able to have the opportunity to play at the next level. But at the same time, I always wanted to be known for more than just being an athlete." - D.J.

Putting In the Work 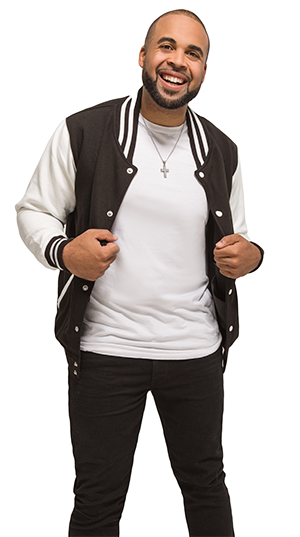 Williams already had the talent to take him to college football, but he didn’t slack off on his academics. To maintain sports scholarships and team requirements, college athletes have to maintain a certain GPA to be in good standing on the team. The feeling that nothing is promised led Williams to think about a “backup career” in case he didn’t go pro. He wanted to go into public relations because of his love for talking with people.

“I understood that it was absolutely essential to have good grades to be able to have the opportunity to play at the next level,” he said. “But at the same time, I always wanted to be known for more than just being an athlete. The competitive nature I gained by playing sports carried over into everything that I did outside of sports, as well.”

After high school, Williams was recruited to play tight end for the University of Arkansas. He racked up numerous awards including the 2010 John Mackey Award, which is given to the nation’s most impressive tight end. All the while, Williams worked hard in school and graduated in three years with a degree in Mass Communications. He says that college life wasn’t just going to games and practice. He was expected to attend class and study hall, as well as all the games and practices.

Williams says he’d be up every day at 5 a.m. for early morning workouts, rush back to the dorms to eat breakfast, head to his classes from 8 a.m. to 1 p.m., try to grab lunch on the way down to film study for football, go to practice, review film after practice and study up on his next opponent. He wouldn’t leave the football facility until around 6 p.m. Then, he went straight to study hall to finish writing a paper before the deadline at 9 a.m. the next morning. He would try to be asleep by 10 p.m. just to wake up and do it all over again the next day.

“It was more difficult than I expected to balance school work and athletics. From the outside looking in, most people think that athletes are just athletes. What they do not know, and what I didn’t know at the time, was that I was playing football on Saturdays — not ‘living the college lifestyle’ like most people do.”

After graduating from the U of A, Williams was drafted by the Green Bay Packers in the 2011 NFL draft. He was released from the Packers in 2013 and was bounced around to various teams in the NFL including the Jacksonville Jaguars, the New England Patriots and the Tampa Bay Buccaneers. In August of 2015, the Washington Redskins signed Williams but an injury in preseason cut his NFL career short. He was released in September before the season began.

Williams reflects on his experience going pro as one of the best and worst times of his life. He says that after getting to the top, he felt like he could turn on cruise control because he’d done what he always dreamed of doing. It took getting let go from four NFL teams before Williams realized it was because he’d stopped putting in the work he did to make it to the pros in the first place. Williams was just starting to get his groove back during preseason with the Redskins when an injury effectively ended his NFL career.

“Sometimes bad things happen in life that are out of our control, and instead of wasting time using that as an excuse on why you can’t move forward, you have to learn to get back up on your feet and be ready for what’s next. I use that mindset in my multiple careers now.” 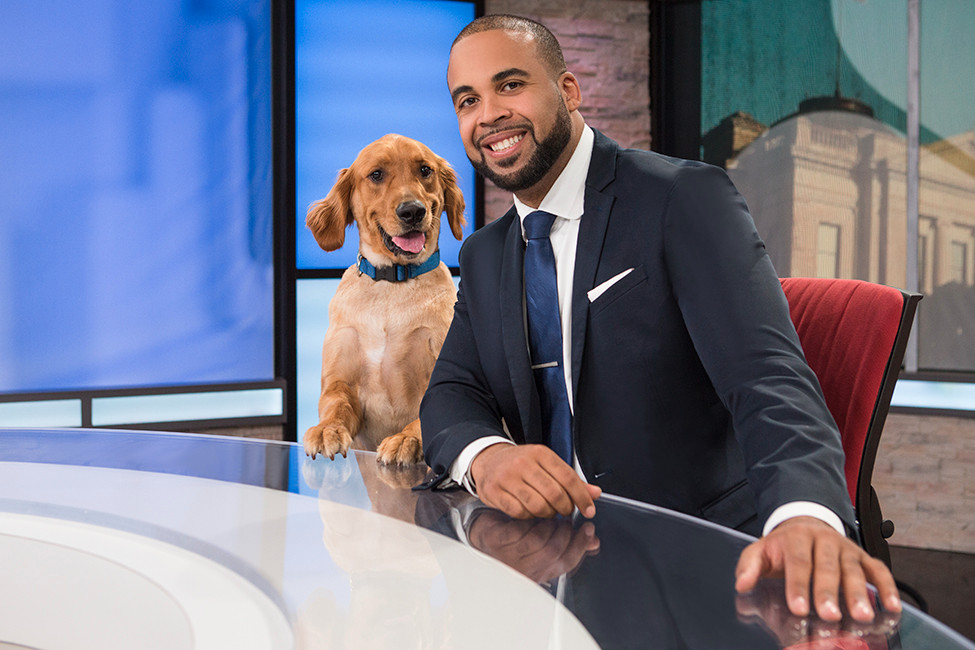 Jason Masters
Share It Tweet It Pin It
Shade, D.J.'s golden retriever, wakes up early to do the morning news with him at KARK 4 in Little Rock.

After the end of his NFL career in 2015, Williams moved back home to Little Rock where he landed a co-hosting job on “KARK 4 Today,” the Little Rock NBC affiliate morning show. Williams is putting that Mass Comm degree to good use, doing interviews and researching stories on the air every morning. Those early football mornings prepared him for his job today, too. His alarm goes off at 3 a.m. so he can be on the air by 5. Williams also works with KNWA, a news station in northwest Arkansas, to do a segment during football season called Pig Trail Nation. Williams uses his football knowledge to cover the home and away games and break down pre- and post-game.

If one job wasn’t enough, Williams also channels his competitive spirit by working as a real estate agent with Aspire Realty Group. He does motivational speaking, teaching audiences about how you can turn your life around even if you didn’t come from a good foundation, and he does a bit of photography on the side.

While his football career may be over, the lessons Williams learned as an athlete carry over to his day-to-day life. Learning to make sacrifices is one of the big lessons in particular. He saw people he looked up to like Darren McFadden and Felix Jones putting so much time into their craft. Because of that, he realized that to excel in anything, you have to prioritize it above other things in your life.

“I’ve learned how to deal with failure,” he says. “I’ve learned how to deal with success. That’s something I did not know how to do. I went cruise control and I learned that’s not the way to go. Now, things at the station, with motivational speaking, photography — they’re all on the up. And I’m not comfortable at all because I know at any moment if I slip, it could all be taken away.”

No matter what comes next, the skills and life lessons Williams learned from his football career will guide him through anything life might throw his way.

Who are some of your favorite pro athletes you’ve played with?

James Develin — Fullback for the New England Patriots. “[James] was cut from so many teams, but talk about a guy who never used any of that as an excuse and got back up on his feet.”

Brandon Bostick — Tight end for the Green Bay Packers “[Brandon] had a really hard time when he played for Green Bay because a lot of people there feel he’s responsible for them losing [a trip to] the Super Bowl. It’s been cool seeing him respond to that in a positive way.”

What’s something people would be surprised to hear about big-time athletes at the pro level?

“Our offensive meetings at New England would always go long because Tom Brady was always asking questions. For someone who has succeeded as much as he has and is praised on a daily basis, I’ve never been around someone who still doesn’t believe that they are good enough. Day in and day out he leaned heavily on his coaches to help him grow and become a better leader on and off the field.

"When he made mistakes, it was no one else's fault but his own. He showed up every day with one goal: to get better.” 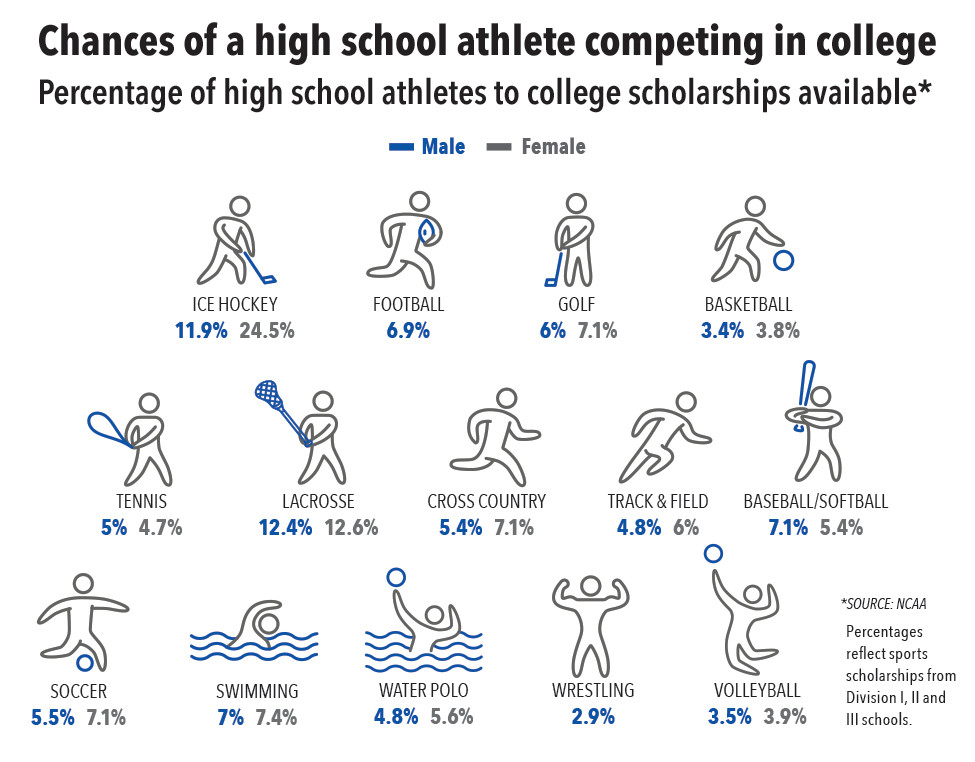 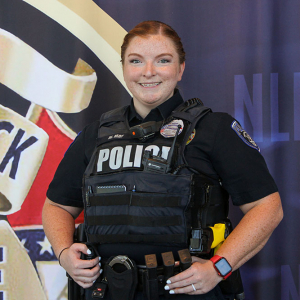 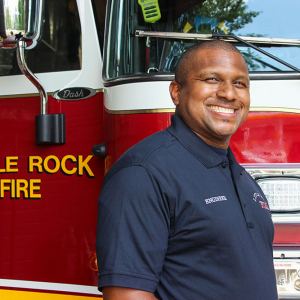 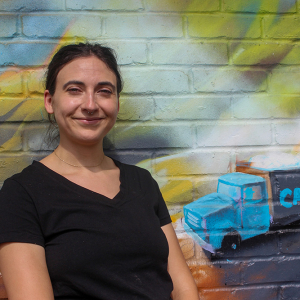 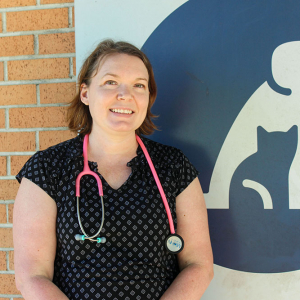 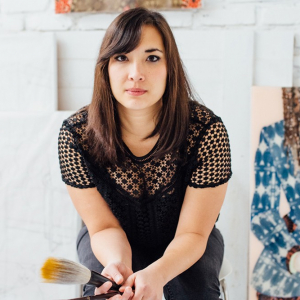 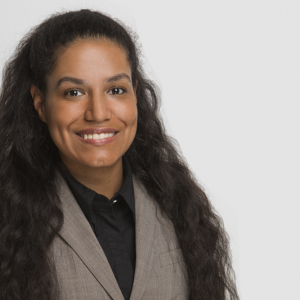 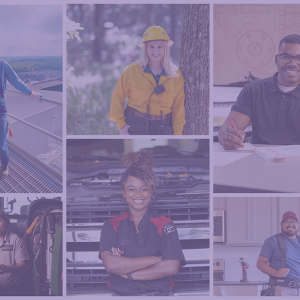 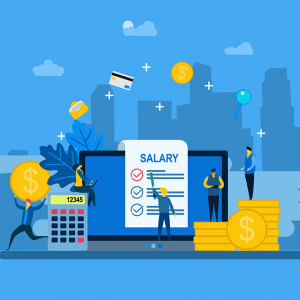